Things to Do in Faro

Think of the Algarve. If this sentence has conjured images of luxury hotels, turquoise swimming pools and golf courses, then we’ve got a treat for you. For this cultured area of Portugal has become a tourist hotspot over the past decade, helped largely by the huge number of cheap flights on sale such as those provided by Monarch Airlines.

While this is obviously great in terms of accessibility, some believe that Portugal’s culture and history is being obscured by connotations of long sandy beaches and Nandos.

We’d like to reassure culture vultures that this is not the case by offering a hypothetical tour of the traditional Algarve. Where better to start than the region’s capital – Faro? Below, you’ll find a few of the places guaranteed to remind you that the Algarve existed before the tourist industry.

The gorgeous Museu Municipal resides in one of the most breathtaking buildings in Faro – the 16th century Renaissance Convento de Nossa Senhora da Assuncao. Not only are you confronted with genuine Portuguese architecture from the renaissance period but the museum itself also does a good job in reminding visitors of the country’s incredible history. Particular highlights include the awe-inspiring Mosaic of the Ocean, which is thought to date back to the third century. You’ll find works of art from local painter Carlos Filipe Porfirio, as well as a number of fascinating Islamic artefacts.

Although you have to venture slightly outside of the city for this particular attraction, it’s worth the journey. Situated in the beautiful countryside, the ruins of this incredible villa represent a time vortex into the lives of our friends the Romans. Wander through the bathing rooms and admire hints of the building’s former glory, including fish mosaics and the gallery of columns across the courtyard. This attraction is a real treat.

You can’t visit Faro without spending at least half a day exploring the city’s old town. There is a wealth of history to be uncovered here, including several national heritage sites. These include Faro Cathedral and the Bishop’s Palace opposite, both of which are well worth a visit. Make sure you enter or leave the Old Town area via the Arco de Repouso or Gate of Rest, which is located on some of the oldest sections of the city’s medieval wall.

It’s a bit tricky to describe the Se. This assorted jumble of buildings is said to have been constructed in 1251 on the site of a Roman temple, before becoming a Visigoth temple and then a Moorish mosque. The temple gate and a number of chapels are all that remain of the original Romanesque structure, but it’s a great reminder of Faro’s mixed history. It’s worth heading inside in order to take in the elaborately-gilded interior and the interesting mix of gothic, renaissance and baroque styles on show. Then climb up to the rooftop balcony for some incredible views across Faro. If you go on a clear day, you can see all the way down to the sea. 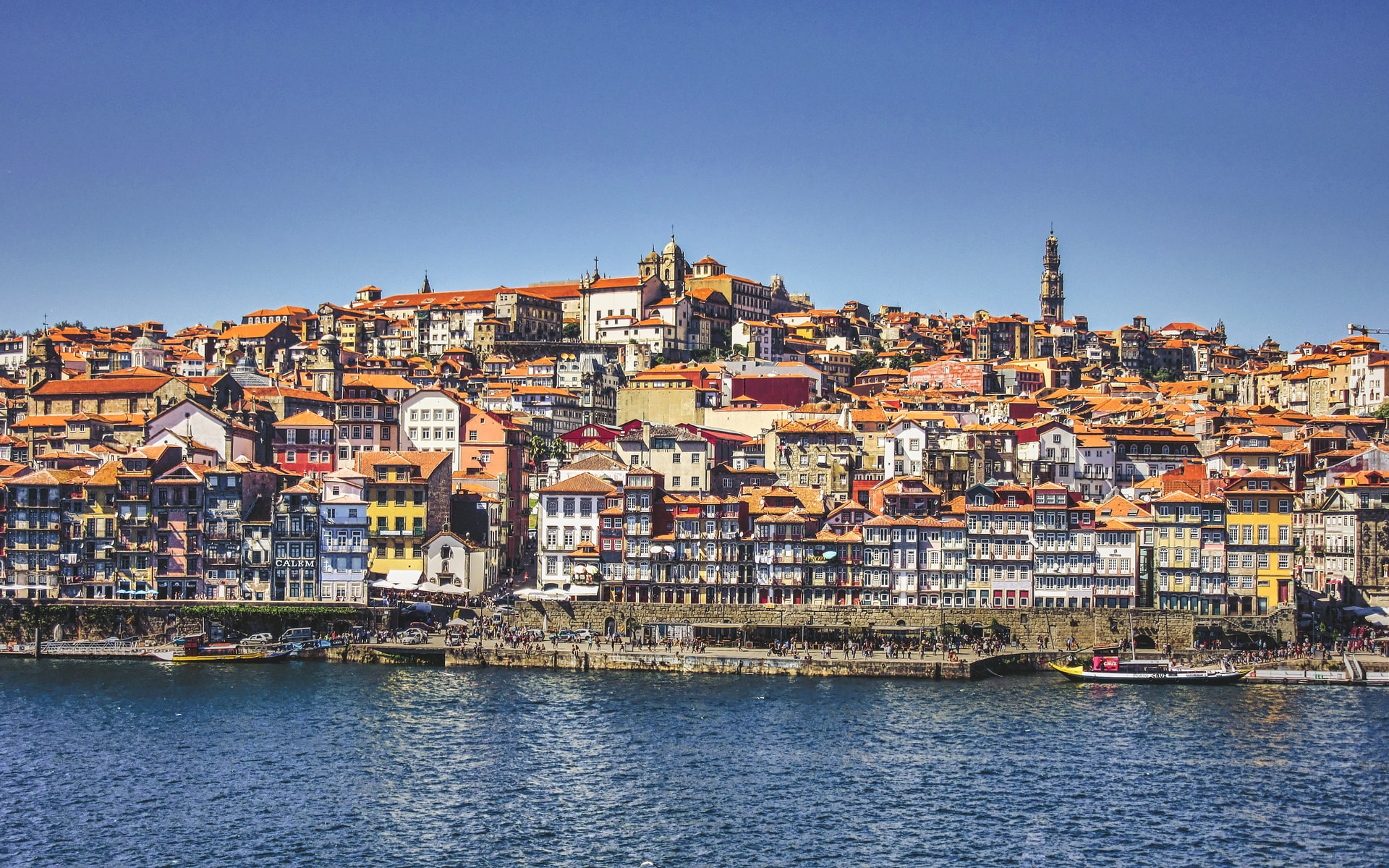 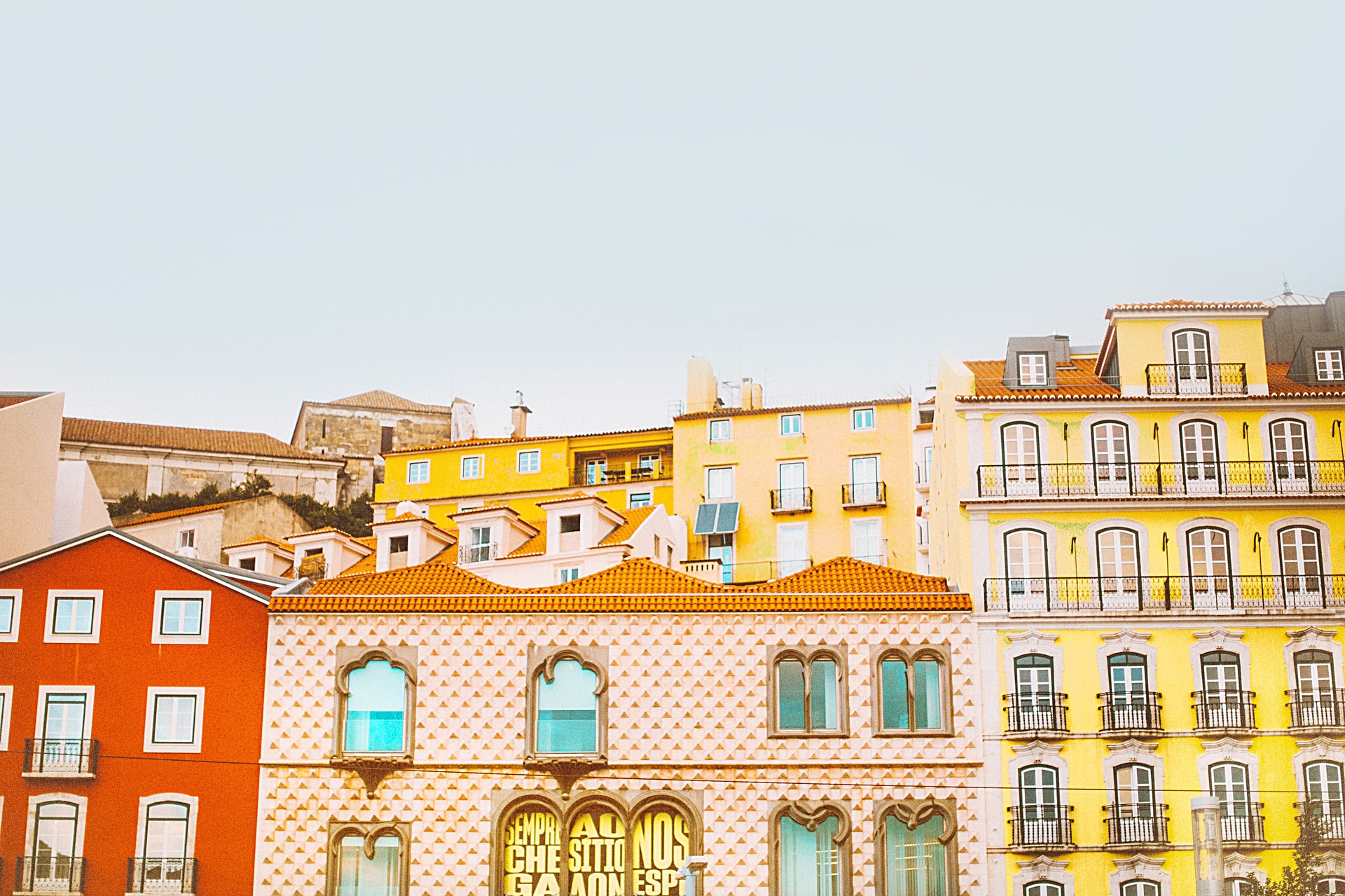